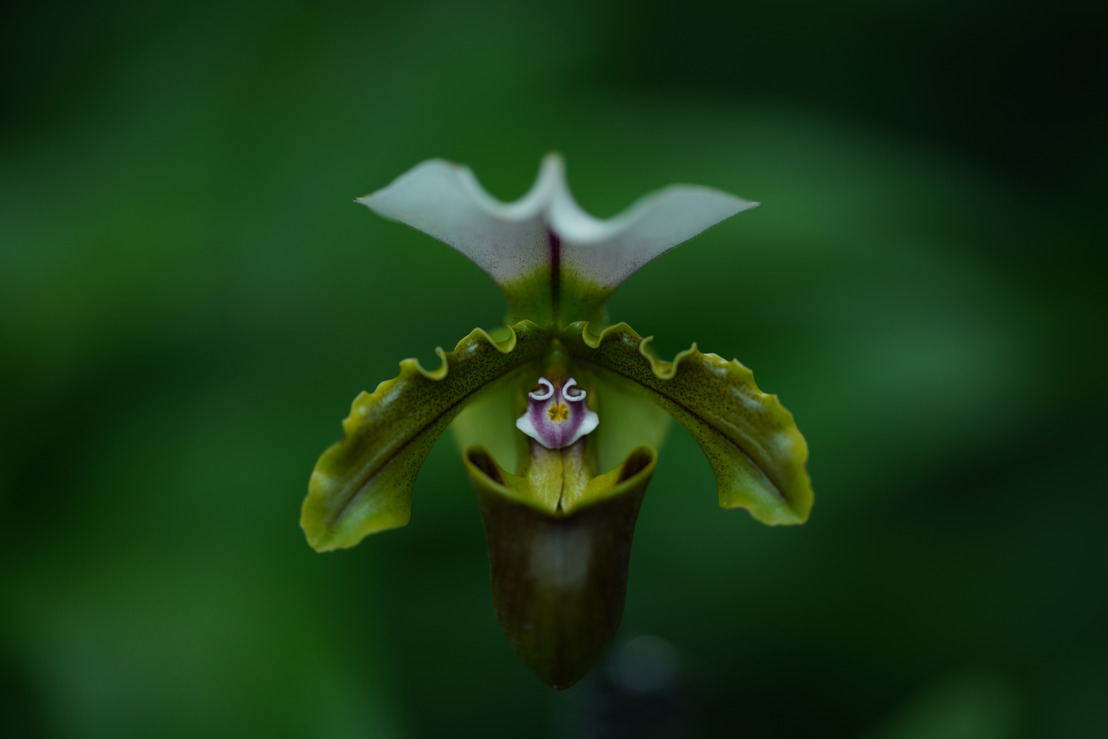 LensRentals is known for their rigorous testing of gear, and Lens Rentals founder Roger Cicala puts lenses through a battery of tests to determine their optical properties.

The optical-bench testing performed by LensRentals determines the resolving power of lenses, and the company uses these to generate an MTF chart, a plot that show how well it performs from the center to the edges. The higher the point on the chart, the better the resolution.

Let’s make this simple and straightforward. In the center, that’s the highest MTF I’ve seen on a non-supertelephoto lens. The highest. Let’s put particular emphasis on the purple line, which is 50 lp/mm. That’s a higher frequency than any manufacturer tests (that we know of), appropriate for fine detail on the highest resolution cameras. We would consider an MTF of 0.5 at 50 lp/mm to be very acceptable. This is hugely better, nearly 0.8 in the center. We’ve never seen that kind of resolution before.

As sensor resolution increases, there comes a point at which a lens is no longer able to resolve more detail from improvements in sharpness. In other words if you put a super-sharp lens on a camera with a low-resoution sensor, the sensor can't see all the detail that the lens optically provides. As you get to higher megapixel counts, you need shaprer lenses to keep up with the increase in sensor resolution.

A lens's ability to resolve details is measured in line pairs per millimeter (lp/mm). You can think of this like an eye exam, with better vision being able to perceive smaller and smaller letters on an eye chart. With lenses, the test is how many teeny line pairs can be perceived in a single millimeter.

While not to scale, this chart gives a good example of the way that line pairs per millimeter are evaluated. The smaller the grouping, the higher the necessary resolution to not see it as a blur.

Cicala compared the Sony 135mm F1.8 GM at 100 lp/mm to other well-known lenses. "At 100 lp/mm the Sony 135mm f/1.8 GM has a higher MTF than most excellent primes do at 50 lp / mm. If you don’t speak MTF, basically that means this lens can resolve fine details that would be a blur on excellent lenses."

Cicala adds "No lens we’ve ever tested has resolved 100 lp/mm this well at any aperture. One other lens was close, but I can’t tell you the name of it. We were under such strict nondisclosure that we never referred to it by name. It was just referred to as ‘the lens in question’ and was a huge prototype. But even that lens wasn’t quite this good at 100 lp/mm."

MTF charts and lens testing can seem arcane and confusing, but at the end of the day, a lens is more than a number alone. The Sony 135mm F1.8 G Master lens is already being reviewed as "the ultimate portrait lens" (The Art of Photography), a "bokeh master" (Steve Huff), "Optically stellar" (Imaging Resource), "nearing perfection" (BroaderFocus) and one that "sets the bar at this focal length" (CameraLabs).

To discuss lens resolution, Sony's G Master line, the Sony Alpha cameras, or anything else, please feel free to reach out.

Note: Please feel free to cite this article, however the original LensRentals piece is probably more intersting to your readers. Here is the link: https://www.lensrentals.com/blog/2019/03/sony-fe-135mm-f1-8-gm-early-mtf-results/

Please cite LensRentals.com and Roger for any citations you use.

For more information on the Sony 135mm F1.8 G Master lens, please see the press release, which includes sample images, product images, and more, or scroll below to find the original press release and images attached below this article.